Apple disclosed a couple months ago that it slowed down iPhone with older batteries on purpose, to prevent unexpected shutdowns. iPhone owners were quick to react, filing at least eight class action suits against the company since then. 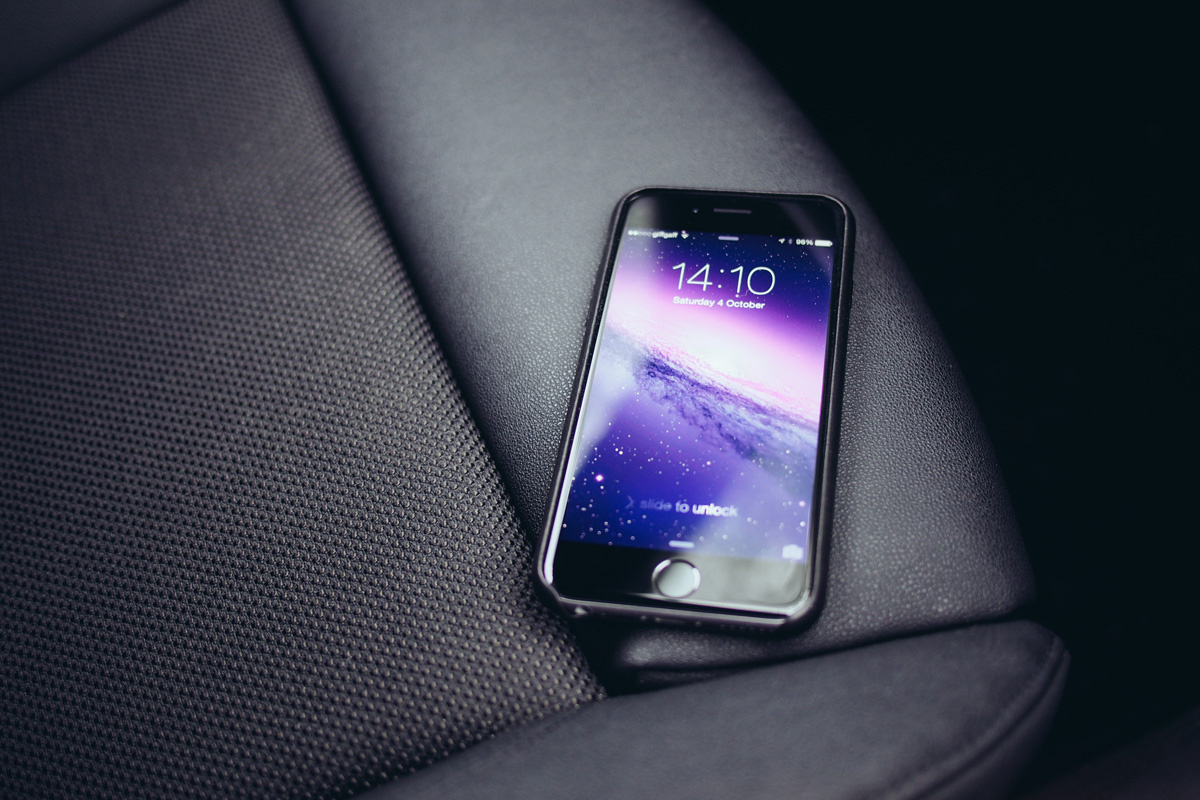 One of those class actions asks for almost $1 trillion in damages from Apple. That does sound like a joke, but Apple brought this on itself. By quietly slowing down iPhones, Apple fueled a conspiracy theory that said older iPhones are intentionally slowed down, so buyers purchase new models instead.

It was Patently Apple that found the $999 billion lawsuit against Apple. Filed by one Violetta Mailyan in California, the suit says that “each member of the Class had to buy a newer iPhone model because the performance of their older iPhone model had slowed down as a result of Defendant’s purposeful conduct.”ee

The suit also alleges that Apple could have disclosed that it had slowed down iPhones, and Class members would have been able to get new batteries rather than replace their devices.

Apple, however, only came forward with a confirmation of what’s happening after a Reddit user discovered that replacing the battery would restore the phone’s performance.

That $999 billion may be a wild one, but Apple will have to put up a defense against it in court. And that’s not the only case. Reuters says there are at least eight lawsuits against Apple, filed in California, New York, and Illinois. There’s even a lawsuit against Apple in Israel.

One of the cases, represented by attorney Jeffrey Fazio, the same lawyer who won a $53 million settlement with Apple in 2013 over iPhone warranty claims, says that Apple chose to conceal the battery defect. The suit alleges that “the batteries’ inability to handle the demand created by processor speeds” without the software update that slowed the iPhone down was a defect.

There may be even more significant implications for Apple, because of that conspiracy theory mentioned above — that Apple slows down old iPhones, so buyers get new ones.

“If it turns out that consumers would have replaced their battery instead of buying new iPhones had they known the true nature of Apple’s upgrades, you might start to have a better case for some sort of misrepresentation or fraud,” Boston University professor Rory Van Loo, who specializes in consumer technology law, told Reuters.

Others don’t think Apple has done anything wrong. Chris Hoofnagle, faculty director for the Berkeley Center for Law & Technology, told Reuters that “we still haven’t come to consumer protection norms” around aging products. “The ethical approach could include degrading or even disabling functionality” of a device with a security flaw, he said.

In addition to compensation, like the nearly $1 trillion case, other lawsuits want a court order barring Apple from slowing down iPhones in the future or requiring Apple to notify users.